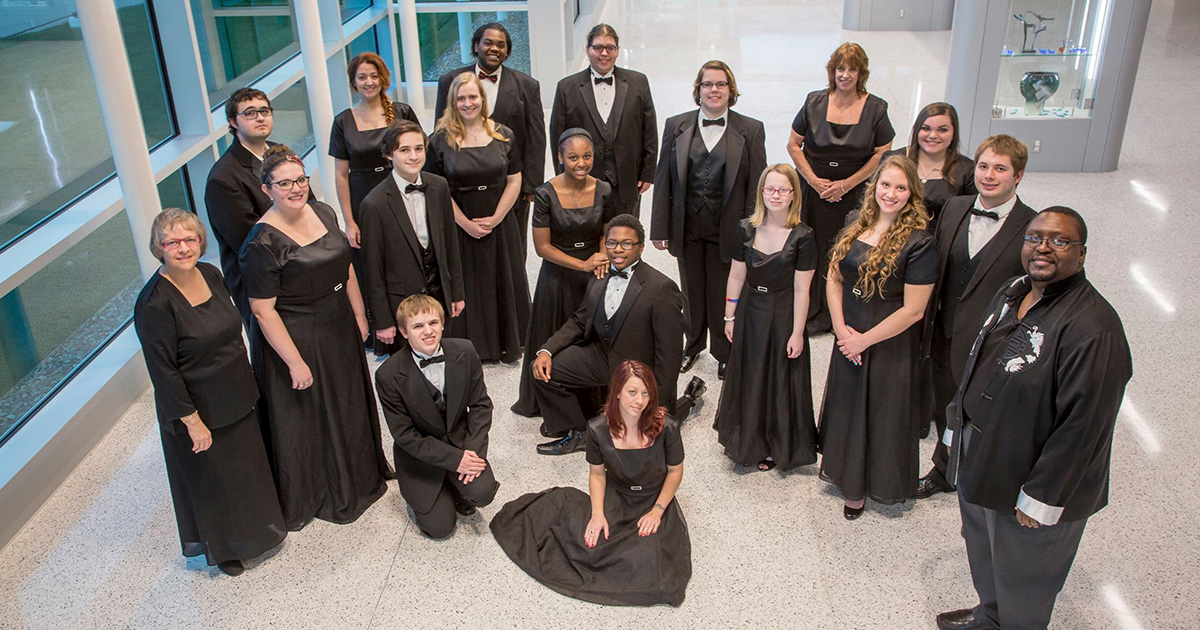 The Kellogg Singers is a non-auditioned, mixed ensemble based out of the Davidson Visual and Performing Arts Center on KCC’s North Avenue campus in Battle Creek. The Kellogg Singers prepare high-level choral music for performances on the KCC campus and in the community.

Although this is a residential choral ensemble, the choir regularly performs on and off campus and tours semi-annually. Recent tours have taken the choir throughout the U.S. In Summer 2012, the choir toured Ireland and returned to Europe in Summer 2014. The Kellogg Singers have also collaborated with notable organizations, such as the Battle Creek Symphony, the Monroe Community Chorale and Symphony Orchestra and the Kalamazoo Sacred Music Festival, and the group has opened for Grammy Award-winning groups Take 6and Sweet Honey in the Rock.

An effort is made to expose Kellogg Singers members to “need to know songs” from every style in choral music repertoire. Music from Renaissance madrigals to spirituals, Baroque masterworks to music of living composers and everything in between is presented in concert. Everyone is welcome in this ensemble, which can be taken for enrichment as well as for credit.

Students are allowed three absences from class during the semester. No excuse is needed for these absences. After that, any unexcused absence takes 10% off the student’s final grade with the following exception: Any student missing six classes for any reason will be asked to withdraw. No absence is excused the week before or of a performance. Concert attendance is mandatory. An excused absence is one where the instructor has been contacted previously and approved it or a doctor’s excuse is provided. Lateness of any kind will take 5% off the student’s daily attendance points. The instructor will always endeavor to release class on time. 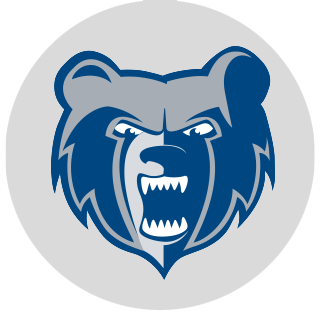